Florian Kehl is a Life Detection Instrumentation Technologist working with Dr. Peter A. Willis in JPL's Chemical Analysis and Life Detection Group on the development of an instrument suite for in-situ liquid analysis of potential biosignatures on Mars, Europa, Enceladus and other alien worlds. He was a NASA Postdoctoral Program (NPP) Fellow at JPL from 2016 to 2019 and received his BSc and MSc degree in nano sciences, major in physics, from the University of Basel, Switzerland, in 2007 and 2010, respectively. Florian joined the Swiss Center for Electronics and Microtechnology CSEM Landquart, Switzerland, in 2007 to work on label-free optical biosensor systems. In 2009, he worked as a Visiting Researcher at the University of California, Berkeley, USA, at the Berkeley Sensor and Actuator Centre (BSAC) in the electrical engineering and computer sciences (EECS) department. From 2011 to 2015, he was a Ph.D. Student at the Swiss Federal Institute of Technology ETH in Zürich in the Laboratory of Biosensors and Bioelectronics (LBB) at the Institute of Biomedical Engineering, in collaboration with CSEM and Optics Balzers AG. 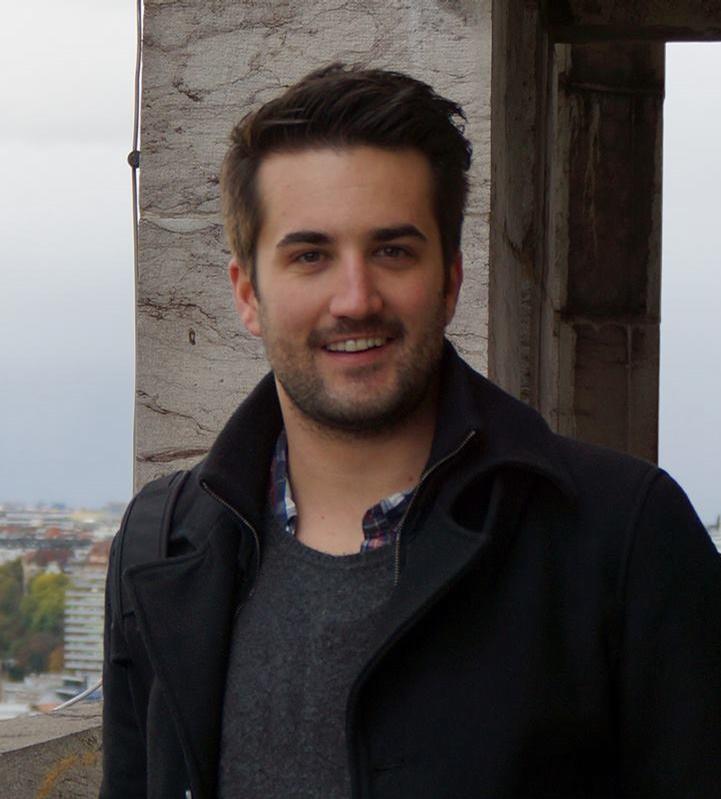