Tejinder Singh received the Ph.D. degree (with highest academic honor) in Electrical and Computer Engineering from the University of Waterloo, ON, Canada, in 2020.

He is currently a Postdoctoral Scholar in Micro Devices Laboratory at NASA Jet Propulsion Laboratory (JPL), California Institute of Technology (Caltech), Pasadena, CA, USA, and a Senior Research Associate with the Centre for Integrated RF Engineering (CIRFE), Department of Electrical and Computer Engineering, University of Waterloo, ON, Canada. He was a Graduate Teaching Assistant at the University of Waterloo from 2015-2019. He held a Microelectronics R&D Engineer position in industry from 2010 to 2012. From 2014 to 2015, he served as a University Instructor/Lecturer. He served as Chair of the ECE-Graduate Student Association, at the University of Waterloo from 2017 to 2018. He has authored or coauthored several research publications.

His current research interests include designing, modeling, characterization, and fabrication of phase change materials (PCMs) and microelectromechanical systems (MEMS) based RF devices for microwave and millimeter-wave (mmWave) applications. He has contributed to the development of PCM GeTe-based miniaturized components for mmWave applications. He has developed various reconfigurable monolithically integrated circuits and components.

Dr. Singh is a member of international professional bodies including IEEE MTT-S, IEEE EDS, OSPE, and EuMA. He is a recipient of the Governor General's Gold Medal, one of Canada's highest academic honors for his PhD research and various highly competitive and prestigious federal awards from the Natural Sciences and Engineering Research Council of Canada (NSERC). His research contributions and academic excellence have bestowed numerous accolades at national and international level.

He is a hobbyist photographer and metal guitarist. He is a freelance graphic/UI designer, has released two instrumental music albums, and one EP.

Selected publications are reported in this section. For a complete list of publications, visit: 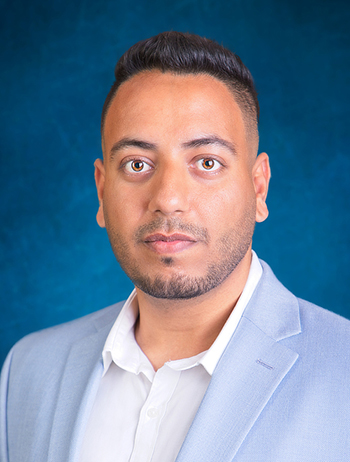