Dr. Hannes Kraus moved from Germany to the U.S. in August 2017, to join the JPL Instrument electronics group. Together with Dr. Corey Cochrane, he plans to bring a novel class of magnetometry devices, leveraging atomic-scale quantum centers in the rugged material silicon carbide, to application maturity.

Hannes was born and raised in Würzburg, a picturesque city in southern Germany, where he also obtained his diploma in physics (Dipl.-Phys.) in 2009, researching the spin properties of organic semiconductors with electron paramagnetic resonance spectroscopy. He stayed faithful to magnetic resonance during his doctorate, extending the scope of his research to novel materials like carbon nanotubes and the spin properties of quantum centers in silicon carbide. He earned a “summa cum laude” doctoral degree from the University of Würzburg in 2014. Also in 2014, Hannes won a Marie-Sklodowska-Curie Actions (MCSA-COFUND) exchange scholarship from the German Academic Exchange Service (DAAD), bringing him to Japan, where he joined the Group of Dr. Takeshi Ohshima at the Takasaki radiation research facility of Japan Atomic Energy Agency (JAEA). Here, he intensified his work on silicon carbide, learning how to optimize the engineering of quantum centers in the crystal, and how to characterize them with confocal optical spectroscopy. In 2016, he returned to Würzburg, Germany, to foster the collaboration between the institutes in Japan and Germany, finally leaving for the US in 2017. 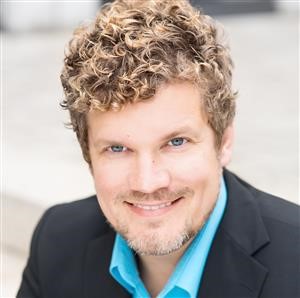