Dr. Corey Jonathan Cochrane is currently working at the Jet Propulsion Laboratory, California Institute of Technology, as a scientist working in the Planetary Interiors and Geophysics group, with primary research interests in the measurement and study of planetary magnetic fields and plasmas. He is an investigation scientist and the calibration lead for the Europa Clipper Magnetometer (ECM) investigation, an investigation scientist for the Plasma Instrument for Magnetic Sounding (PIMS) investigation, and the radiation focus group facilitator for NASA’s Europa Clipper mission. He was also a science affiliate with the Trident Discovery Mission concept developing algorithms for subsurface ocean detection at Triton on a single-pass using magnetometric measurements. He is the principal investigator of a next-generation Silicon Carbide Magnetometer (SiCMag) which leverages the electrical readout of quantum centers in SiC to sense magnetic fields. He is also a co-investigator of the Optically Pumped Solid-State Quantum Magnetometer (OPuS-MAGNM), the Gas And Ice Spectrometer Radar (GAISR) and Time-Resolved Raman spectrometer (TRRS) being developed at JPL.

Corey obtained his Ph.D. degree in Engineering Science and Mechanics and M.S. and B.S. degrees in Electrical Engineering at Penn State University. During this time, his research involved investigation of spin dependent transport mechanisms in semiconducting material systems using electrically detected magnetic resonance (EDMR) spectroscopy. As an undergraduate, he held internships during the summers of 2003 and 2004 with NASA’s Undergraduate Student Research Program (USRP) developing artificial neural networks used for biologically inspired robotics in the Bio Visualization Lab at Ames Research Center. After earning his M.S. degree in 2007, he was involved in the development of satellite communication systems at Boeing Satellite Systems in the DSP algorithms group. After earning his Ph.D. degree in 2013, he was awarded a two-year fellowship in the NASA Postdoctoral Program (NPP) at the Jet Propulsion where he currently works. 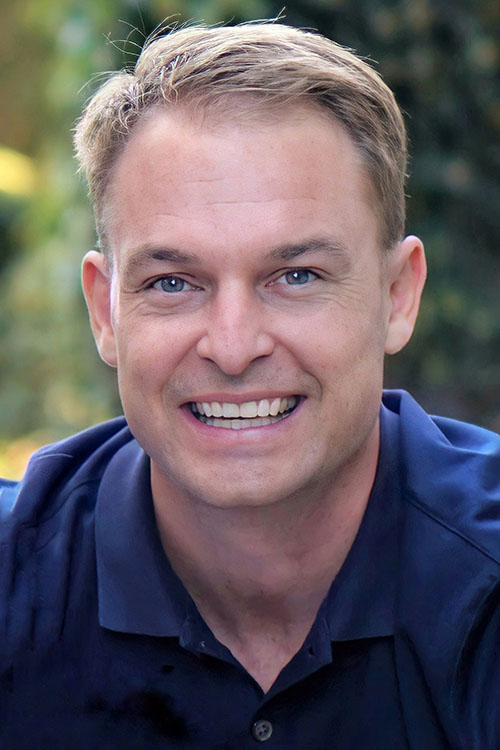